If u want support us, u can share this project and use it for your best project.

Download and run php, node, and database 😱 Without any installation, just wait and ready set go! 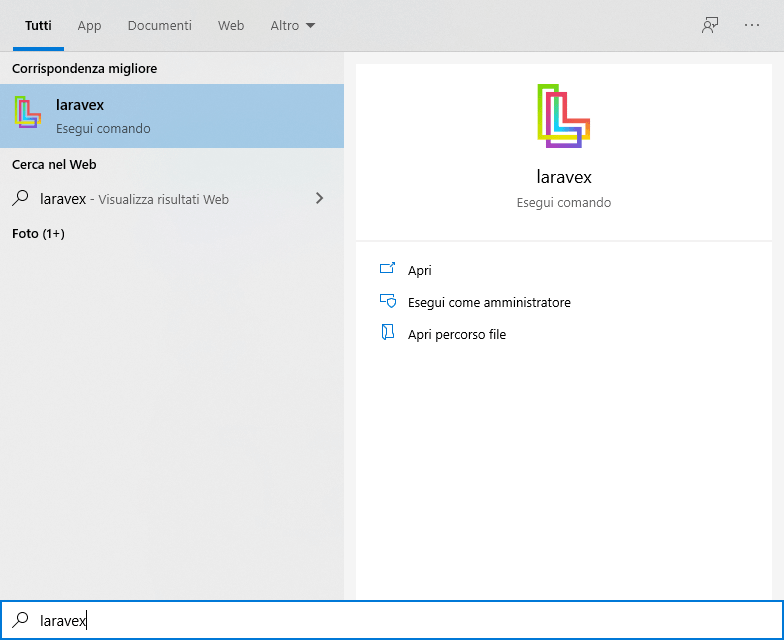 You are a full stack developer?

A web server which can also be used as a reverse proxy, load balancer, mail proxy and HTTP cache. The software was created by Igor Sysoev and first publicly released in 2004. A company of the same name was founded in 2011 to provide support and Nginx plus paid software.

An open-source relational database management system (RDBMS). Under the terms of the GNU General Public License, and is also available under a variety of proprietary licenses. MySQL was owned and sponsored by the Swedish company MySQL AB, which was bought by Sun Microsystems (now Oracle Corporation).

PHP code is usually processed on a web server by a PHP interpreter implemented as a module, a daemon or as a Common Gateway Interface (CGI) executable. The result of the interpreted and executed PHP code – which may be any type of data, such as generated HTML or binary image data – would form the whole or part of a HTTP response

A distributed version-control system for tracking changes in source code during software development. It is designed for coordinating work among programmers, but it can be used to track changes in any set of files. Its goals include speed, data integrity, and support for distributed, non-linear workflows 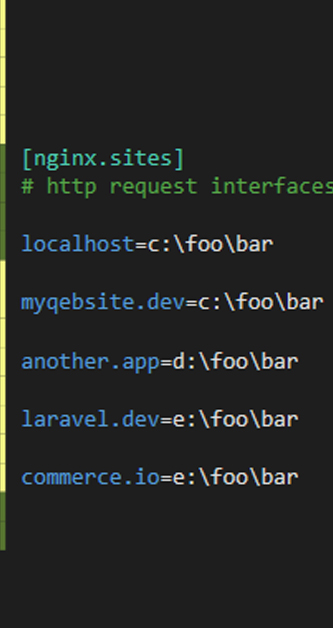 Do you want a clean environment

Without complicated files to configure?

The solution we offer you is to have your development environment at your fingertips in a single file, always available. Accessible only when needed and without annoyingly busy processes! 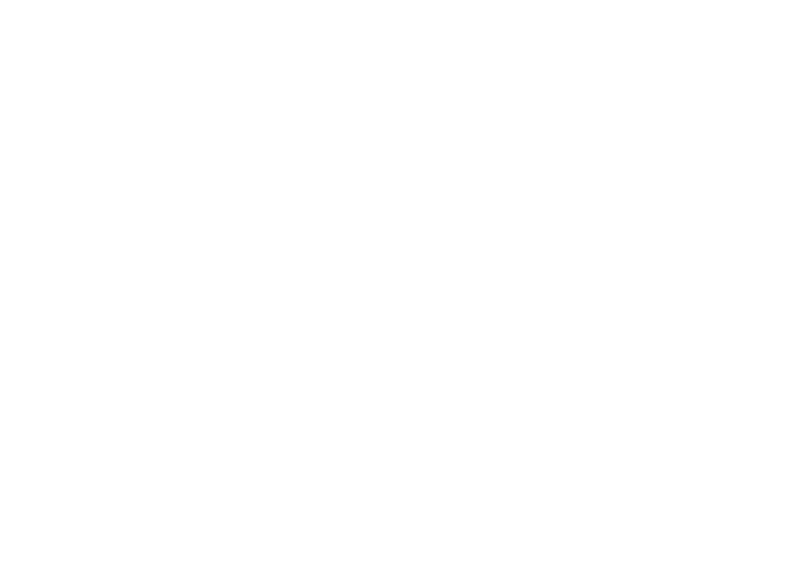 1 Minutes for watch the future of your Applications

This project is for free and every developer's update

The best choice for developers that want create fast app in fast environment.

Sign up for our latest news & articles. We won’t give you spam mails.